I extracted the latitude / longitude of each traffic stop to use them to create paths in a SVG file.
All stops in Berlin lie between around 52°N 13°E, so I could drop the first three chars (“52.” and “13.”) and use the next three chars as coordinates in a grid.

I poured the data into my SVG generator, and this image was the result :-)
It has been pointed out that it illustrates very exactly what Berlin traffic feels like, but still…

I later found out that I had messed up the substring by throwing away the first four chars and then using the next three chars for the points in the SVG. 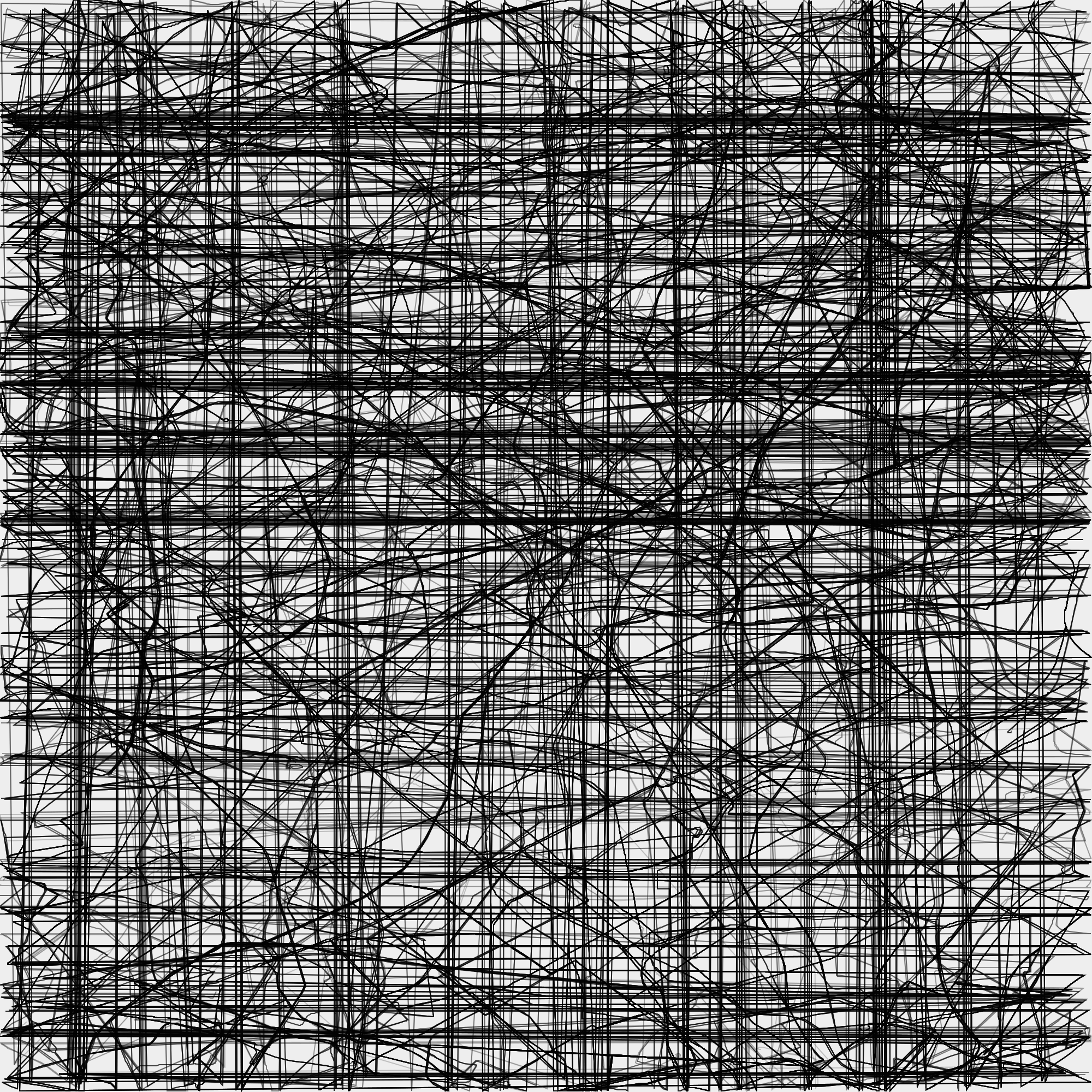